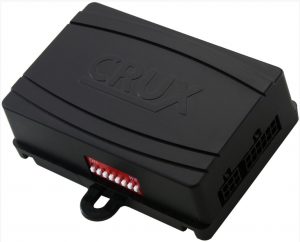 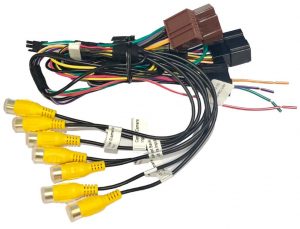 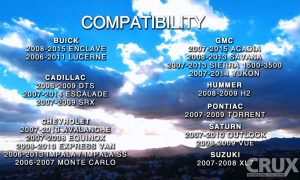 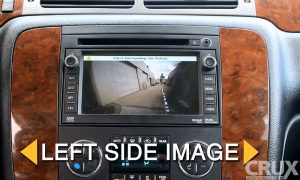 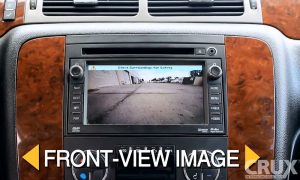 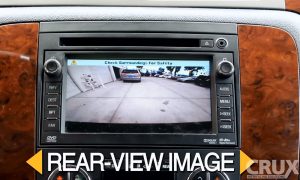 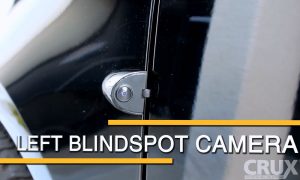 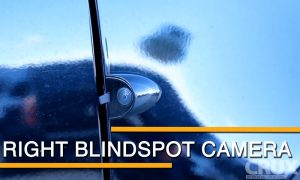 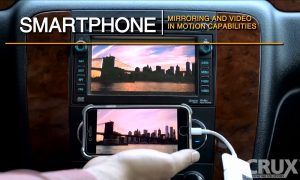 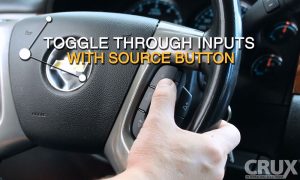 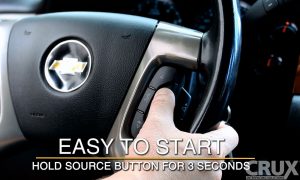 The CRUX RFM-GM29 is a Multi View Integration Interface with A/V Input & Side Mirror-Mounted Cameras for 2006-15 GM vehicles with factory navigation. It seamlessly integrates with the factory installed system for adding Front, Rear, 2 Side, and/or wireless cameras. This unit provides reverse camera input plus 6 video inputs.

Authorized Usage/Limitations: This product should only be used while vehicle is stationary or when displaying fixed menus or for viewing multi-vision camera video when the vehicle is moving.

Product Liability Disclaimer: This unit must not be used by the driver for watching moving pictures while driving/operating the vehicle, which is also prohibited by law in many States and localities. ADC Mobile and CRUX Interfacing Solutions and its distributors/dealers shall not be held liable for any consequential, incidental and contingent damages arising from misuse, but not limited to material damage or personal injury resulting, directly or indirectly due to any unauthorized usage of this product.

End User Agreement : End user agrees to utilize this product in accordance with the above mentioned stipulations and in compliance with all Local, State and Federal laws. If user does not agree with any of the above safety warnings, end-user shall be legally bound to immediately discontinue use and return this product to place of purchase.

Our aim is to answer all of your questions in advance so your purchase and installation goes as smooth as possible. We want to help you choose the right product for your vehicle and your priorities.

Since most electronic products are not eligible for return and refund once installed, and those that are will incur a restocking fee, it is critical that you understand the features and limitations of the products you are considering.

Please call 253-297-4570 if you have any questions about the products you are considering before your purchase or for support after your purchase, and we will be happy to help!

Please also take time to visit our POLICIES PAGE for more information and to review our policies regarding your purchase. 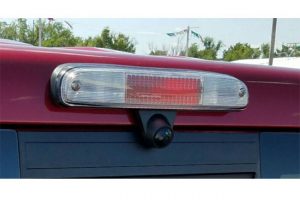 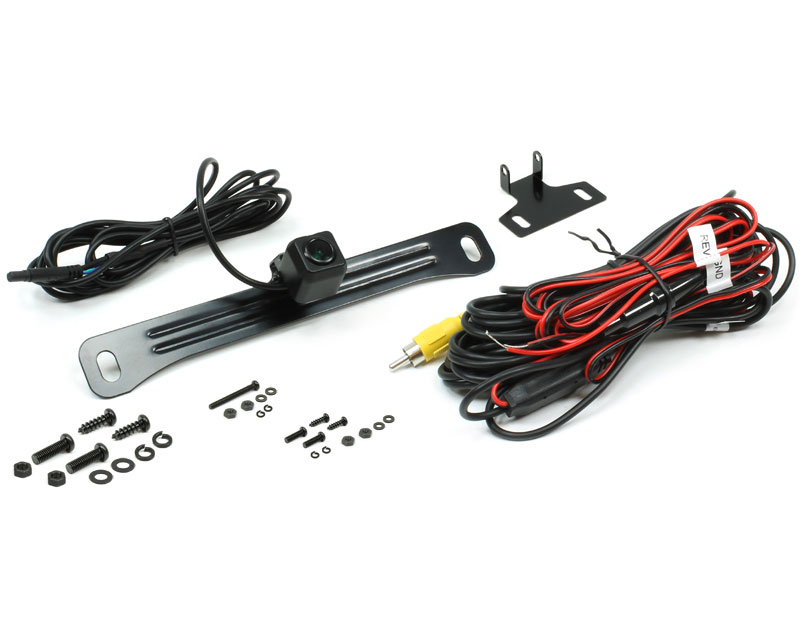 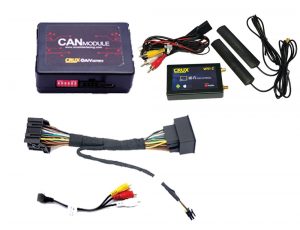 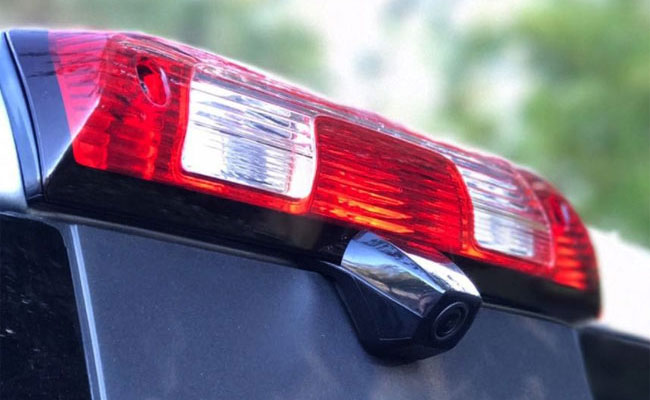 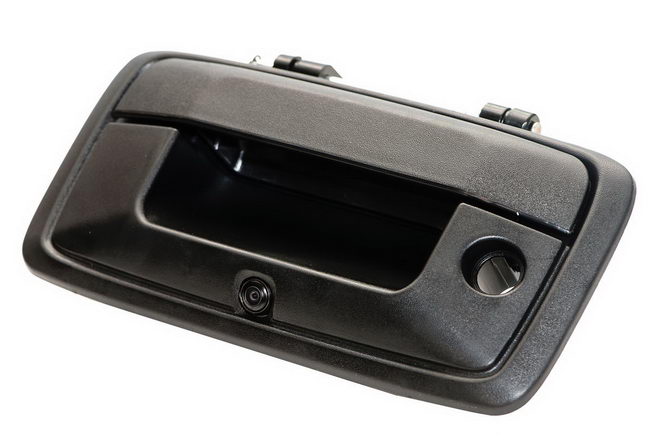