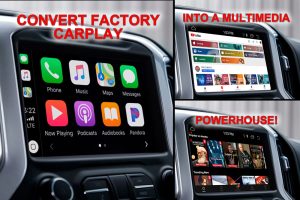 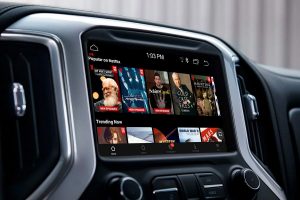 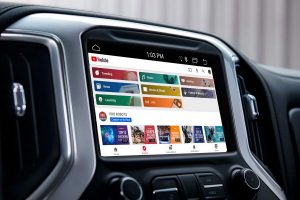 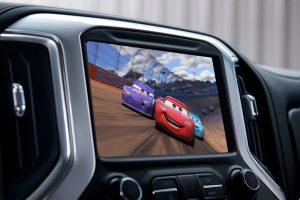 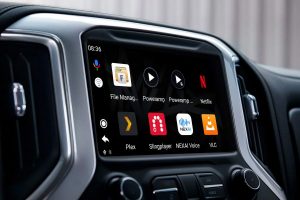 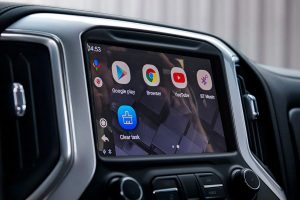 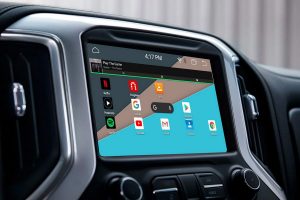 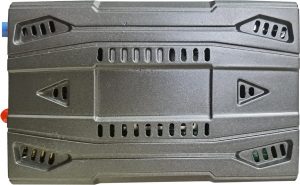 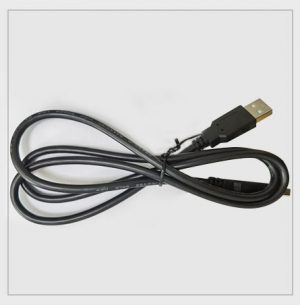 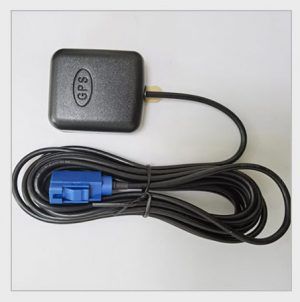 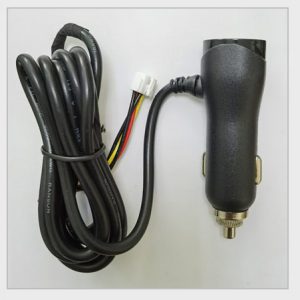 Bored with the limitations of Apple Car Play and Android Auto in your vehicle? Looking for an upgraded radio but there is nothing available for your vehicle? Want to use your factory radio for entertainment on long trips? Want to play USB-based audio and video files on your FACTORY screen?

UPGRADE YOUR FACTORY RADIO WITH A SINGLE USB CONNECTION!

The ANTOCP-01A converts your EXISTING Car Play-capable factory screen to a full Android 9.0 multimedia powerhouse capable of browsing the internet, downloading and running apps, playing video and much, much more!

With the ANTOCP-01A, Apple Car Play now functions as a full Android 9.0 system, with full access to all of the apps that both Car Play and Android Auto limit in the vehicle (and NO in-motion restrictions) – apps like Netflix and YouTube, along with the ability to play audio and video media files from the included two USB inputs. Simply connect to your vehicle’s hotspot or the hotspot on your phone and unleash the power of the internet right on your factory screen – even use the included HDMI output to mirror the display to rear entertainment screens!

WHAT’S IN THE BOX:

When powered on and plugged into the USB port of the vehicle, the ANTOCP-01A emulates Apple Car Play, and will launch the stock radio’s Car Play function, then display its own Android interface. The system has all of the Android features and functions you are used to such as access to the Google Play Store for downloading apps and other content, and includes the ability to use mass storage devices (USB sticks or hard drives) to play other types of media, including music and movie files.

NOTE: Vehicle must have factory Car Play and touchscreen

The ANTOCP-01A kit comes with the following parts:

The ANTOCP-01A can be used as a portable unit that can be transferred between vehicles, or it can be hardwired and permanently installed in one vehicle. The only difference between the two methods will be which power harness will be used and how the GPS antenna and USB cables will be routed. Determining how you intend to use the module will help make the installation as clean and trouble-free as possible.

Due to the universal aspect of the product, there are no vehicle-specific instructions available, but we will do everything we can to help you make the proper connections in your vehicle. Contact us if you need specific help sourcing power in your vehicle.

Want to watch Netflix on your factory Car Play compatible radio? With our new Android to Car Play box, you will be able to do this with NO restrictions! #adcmobile #netflix #netflixandchill #androidtocarplay #android2carplay #applecarplay #carplay

Want to listen to local radio while using Google Maps on your factory screen without having your phone plugged in or having wireless Car Play? Here’s how you do it on the new Android to CarPlay adapter. #adcmobile #android2carplay #androidtocarplay #applecarplay #googlemaps

Want to watch YouTube on your Car Play-capable factory radio? With our new Android system interface box, you can do that with a single USB connection! #androidauto #applecarplay #carplay #carplay #adcmobile #android4carplay #android4sync

Want more out of your factory Car Play capable radio? We have a new product that will plug into the factory USB jack and give you a full Android operating system, with full access to the Google Play store to run any app you want, watch video files or listen to music on USB and give you full navigation and Bluetooth connection! Subscribe to our channel for more demos.#adcmobile #androidauto #carplay #applecarplay #videoonfactoryscreen #fordexplorer #android4carplay #android4sync

Will the ANTOCP-01A work in my vehicle?

Does the ANTOCP-01A require me to have an iPhone or Android phone?

Why does my vehicle need to be able to run Apple Car Play in order to use this unit?

Can I use this on my Android Auto-only radio?

I have an aftermarket Car Play-capable radio. Will this work on my radio?

Can I add this unit to my non-Car Play-capable radio?

Can I use the ANTOCP-01A on my rear entertainment system that has an HDMI input?

How does the ANTOCP-01A connect to my vehicle?

Does the ANTCOCP-01A have its own internet connection?

Are there any restrictions about what can display on the factory screen and is it able to display while the vehicle is in motion?

I installed an app from the Google Play Store and it is says it is not compatible – what can I do?

If I choose to use the unit as a portable device to switch between my vehicles, is there anything I need to do to allow that?

Can I run different “launchers” to change the look of the ANTOCP-01A’s interface?

Can I run Google Maps or Waze without having my phone plugged into my car?

I want to listen to my factory radio while I run an app on the ANTOCP-01A – is this possible?

I want to run other sources on the factory radio – how do I do this with the ANTOCP-01A connected?

I want to use regular Car Play from my iPhone – how do I do this with the ANTOCP-01A connected?

Our aim is to answer all of your questions in advance so your purchase and installation goes as smooth as possible. We want to help you choose the right product for your vehicle and your priorities.

Since most electronic products are not eligible for return and refund once installed, and those that are will incur a restocking fee, it is critical that you understand the features and limitations of the products you are considering.

Please call 253-297-4570 if you have any questions about the products you are considering before your purchase or for support after your purchase, and we will be happy to help!

Please also take time to visit our POLICIES PAGE for more information and to review our policies regarding your purchase. 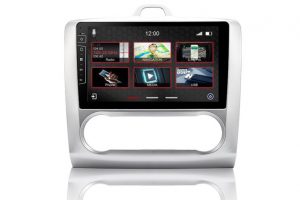 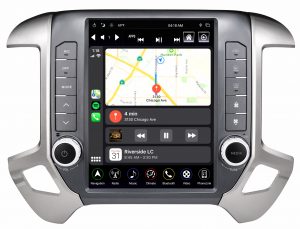 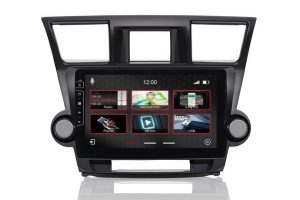